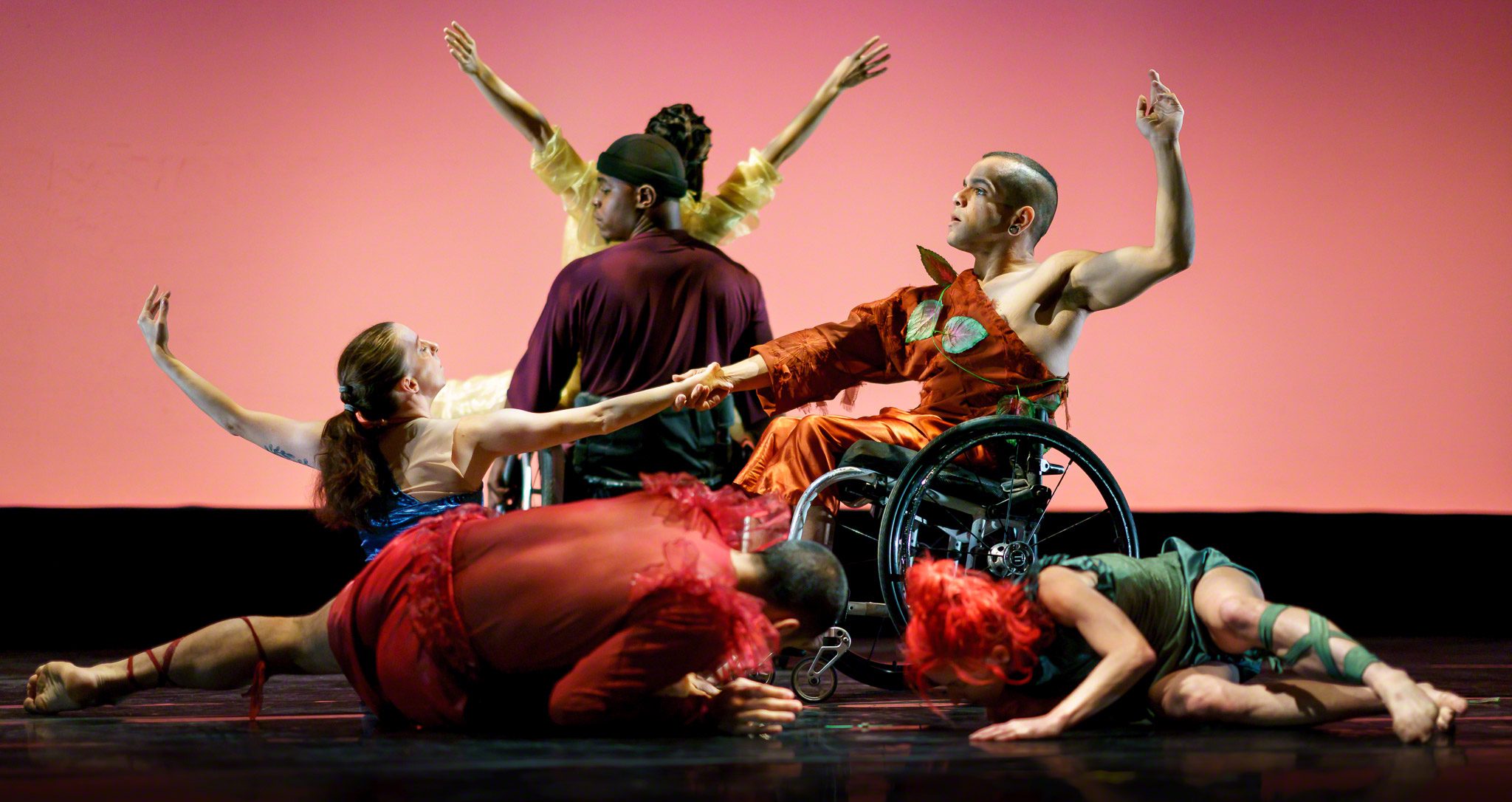 Christopher is a native San Franciscan who received his professional dance training on full scholarship with San Francisco Ballet School. He majored in dance at the Ruth Asawa School of the Arts High School, with additional dance training at ODC/Dance, New York City Ballet’s School of American Ballet, and North Carolina Dance Theater. He joined Pittsburgh Ballet Theater in 2008 before moving to New York to further pursue his dance career, where he joined as an Inaugural Cast member of Disney Cruise Line’s ships: the Disney Dream and Disney Fantasy. Most recently, Chris was a ballerina with the world’s premiere drag ballet company, Les Ballets Trockadero de Monte Carlo where he has spent the last five years touring around the world. When not performing, Chris is also the Art Director of Second Cast Productions, the Bay Area drag company that transforms local dancers into their drag personas for a calendar that raises awareness for queer youth in need. His other interests include costume design and construction, screenwriting, and uplifting and advocating for his community. Chris is proud to be a part of the AXIS organization as we continue towards radical inclusion and the assurance that dance is accessible to all.